Buyer argues that Arista failed to mitigate loss and disagrees as to the assessment of Arista’s “damages”.

Key lines of thought: “It is acknowledged by the defence that Mr. Lakhany was in breach of the Agreement of Purchase and Sale. The appropriate measure of damages at common law in this situation is the difference between the contract price and the market value of the property at the time of closing. This principle is reflected in the Ontario Court of Appeal decision in 100 Main Street Ltd. v. W.B. Sullivan Construction Ltd. (1978), 1978 CanLII 1630 (ON CA), 20 O.R. (2d) 401. In that decision, Justice Morden states”

“In the Ontario Court of Appeal decision in 642947 Ontario Ltd. v. Fleischer (2001), 2001 CanLII 8623 (ON CA), 56 O.R. (3d) 417, the Ontario Court of Appeal notes that the basic principle for assessing damages for breach of contract is based on putting the injured party as nearly as possible in the position it would have been had the contract been performed. Ordinarily, courts give effect to this principle by assessing damages at the date the contract was to be performed, which would be the date of closing. It is open to a court however to choose a date different from the date of closing if contextual considerations require it. The court further states that, where, the vendor retains the property in order to speculate on the market, damages will be assessed as at the date of closing”. In the case at bar, the property has NOT been resold. And it is accepted that the appropriate measure of damages is to be calculated by taking the agreed upon purchase price and subtracting the fair market value at the time of closing. This produces an assessed claim of $404,990."

Buyer relies on evidence by the Controller and Human Resources Manager at Arista and gave the evidence that the plaintiff did not re-list the property with a real estate agent, but instead only used their in-house sales staff. He also agreed that they were not aggressively marketing the home. He provided further evidence that the price was not reduced even though its assessed value has dropped considerably.

The Judge states “It appears that the plaintiff is reluctant to reduce the sale price or aggressively market the home because it would cause difficulties with other buyers in the development whose purchases have not yet closed. However, even if one were to accept that the plaintiff has not taken reasonable steps to sell the home, this does not result in a triable issue where there is clear evidence accepted by both parties that the value of the home at the time of closing was $800,000. …a vendor may retain a property following a breach of contract and damages in this scenario will be assessed by the value at the time of closing… even if I accepted the defence argument that the plaintiff has failed to mitigate its damages, the defendant has not met its onus of establishing that the loss could have been minimized in any way if the plaintiff had acted reasonably. The legal onus is on the defence to provide evidence to show that the loss could have been diminished. The defendant must also show how and to what extent that loss could have been minimized.

2 Cases as precedents: The plaintiff argues that the deposit should be forfeited over and above the damages for breach of contract relying on Azzarello v. Shawqi where the court held that the defendant was not entitled to relief from forfeiture for the deposit and that the deposit amount was not disproportionate to the purchase price and was warranted in the circumstances of the case over and above damages based on the difference between the agreed upon purchase price and the value of a residential property following breach of the Agreement of Purchase and Sale.

Contrasted with Bang v. Sebastian, 2018 ONSC 6226 (CanLII) where the issue to be determined was whether the deposits made by the defendant were payable in addition to the damages suffered by the plaintiff or whether the deposits were to be applied as a credit against the plaintiff’s damages. In this case, the Judge based on the fact established that the deposit paid by the purchaser defendant is to be paid to the vendor plaintiffs and credited against the damages that they have proven

In the case at hand, the purchase and sale agreement clearly sets out that the balance due on closing of the real estate transaction was to be reduced by the amount of the deposits which totaled $100,000. However, there is a provision in the contract which states,

The judge states that “As a general rule, the purpose of damages for breach of contract is to put the plaintiff in the same position as he would have been in had the contract been completed. As noted by Justice Charney in a handwritten endorsement in Leaf Homes Limited v. Xi Huang, Court File No. CV-18-138069-00, a contractual term that a deposit is to be paid means that if the purchaser is unable to complete the purchase, the vendor can keep the deposit without paying any damages. If no damages are shown, then the deposit is nevertheless forfeited. If, however, damages are proven, the deposit will be applied or set off against the damages.”

“I conclude in the circumstances that the clear intention based on the wording of the Agreement of Purchase and Sale is that the purchaser would be entitled to a credit for the monies paid as a deposit in the event that the damages were greater than the amount of the deposit.”

“I have concluded therefore, that overall, the provisions in the Agreement of Purchase and Sale reflect an intention that while the deposit monies are properly forfeited to the plaintiff, the defendant is entitled to credit for the amount of the deposit to offset the additional damages claims by the plaintiff for breach of the purchase and sale agreement”

Conclusion: Summary judgment to the plaintiff for the sum of $304,990 - Granted

Ricky Rathore, BComm., LL.B(hons), ABR, SRS, FRI is a licensed Barrister, Solicitor* & Real Estate Broker of Record** - This video is provided for informational purposes only and should not be construed, implied, or relied on as legal advice. If you require legal advice, consult your lawyer or give us a call to discuss how to protect your legal interests. *Real Estate Lawyers - Rathore Baig Prof. Corp. **RE/MAX Empire Realty Brokerage 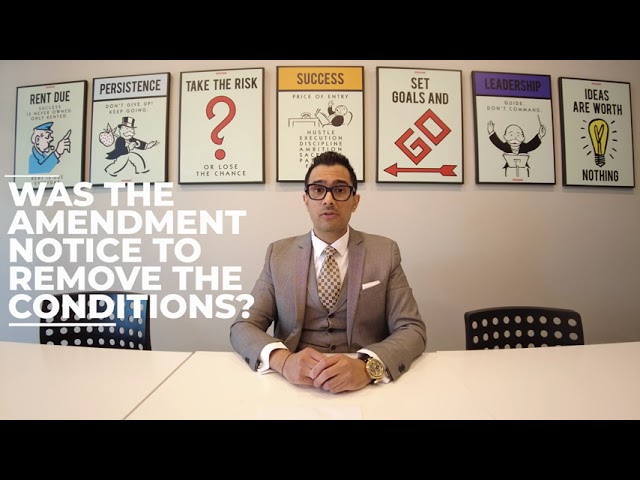 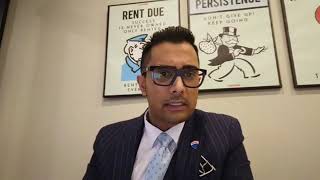 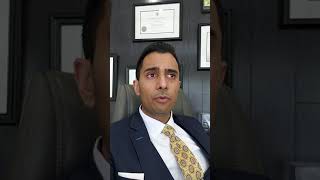 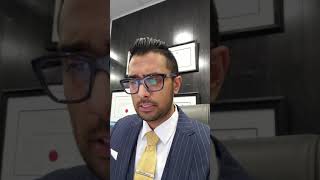 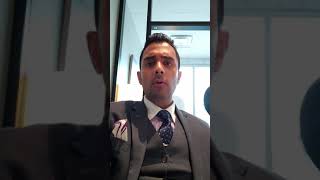 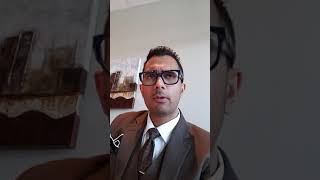